The Tournament takes place in the city of Tashkent from September 6th (arrival) till September 14th (departure), 2022. On September 8th, September 9th and September 10th there will be two rounds per day.

The Tournament will be held by Swiss system in two groups and three stages – online extra qualification, final qualification (9 rounds, over the board) and the main tournament (10 rounds) group A and group B.

The main tournament is a 10-round Swiss in two groups – main group A rated 2000 (FIDE standard rating) and above and group B for the participants with rating 1600-2000. Time control in the main tournament:
90 minutes and a 30-second increment per move starting from move one.

The UCF will consider all the applications and selectively, upon a compulsory preliminary agreement, accepts 15 grandmasters with FIDE rating 2600 and above on the following conditions:

Full-board and a place in a single room and payment of airfare (economy class) not exceeding 1000 USA dollars. Free accommodation is provided on 6th September after 14.00 (lunch) till noon on 14th September (breakfast). Early check in, late checkout and extra days shall be paid by the invited persons. 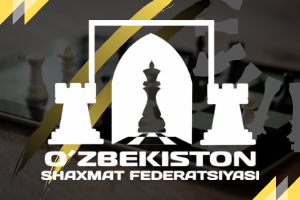 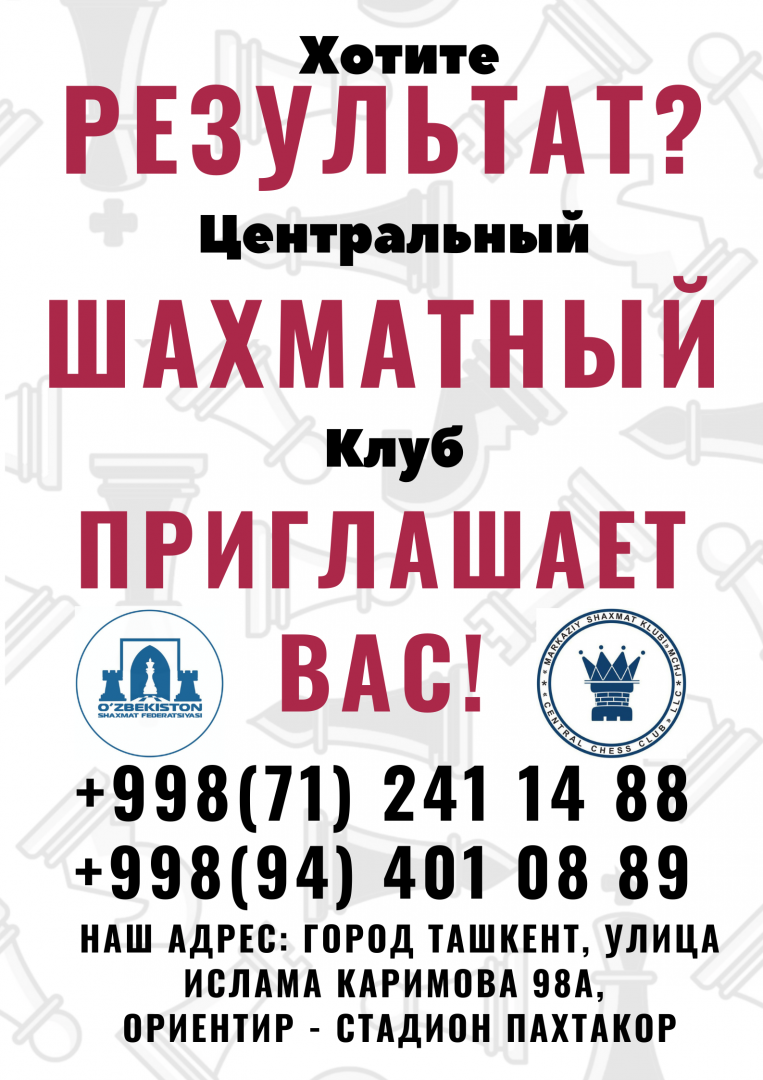